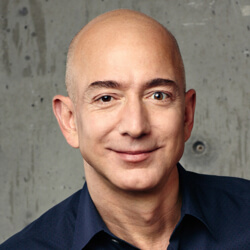 Jeff Bezos is an American technology entrepreneur, investor, and philanthropist. He is best known as the founder, chairman, CEO of e-commerce giant Amazon, and space company Blue Origin. Bezos was born in Albuquerque, New Mexico and raised in Houston, Texas. He graduated from Princeton University in 1986 with degrees in electrical engineering and computer science. He worked on Wall Street in a variety of related fields from 1986 to early 1994.

He founded Amazon in late 1994 on a cross-country road trip from New York City to Seattle. The company began as an online bookstore and has expanded to a variety of products and services, including video and audio streaming. It is currently the world's largest online sales company, as well as the world's largest provider of cloud infrastructure services via its Amazon Web Services arm (AWS).

All 13 books recommended by Jeff Bezos 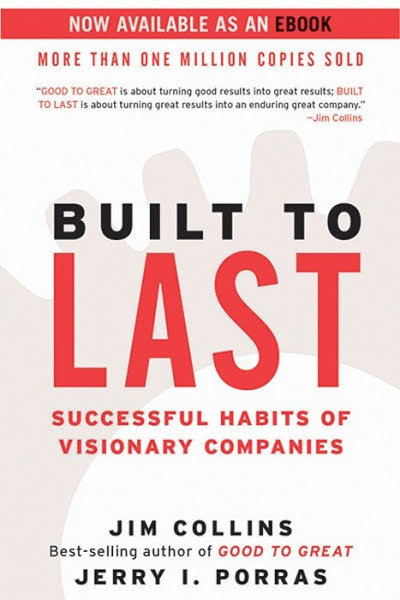 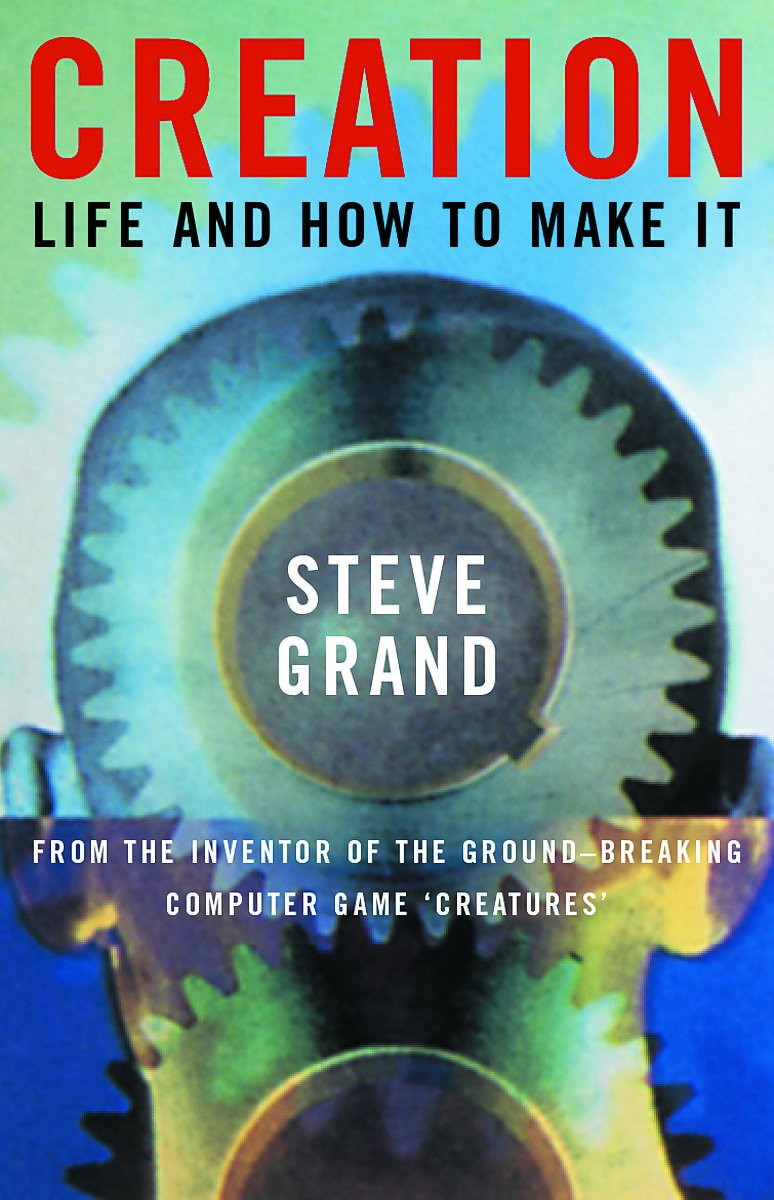 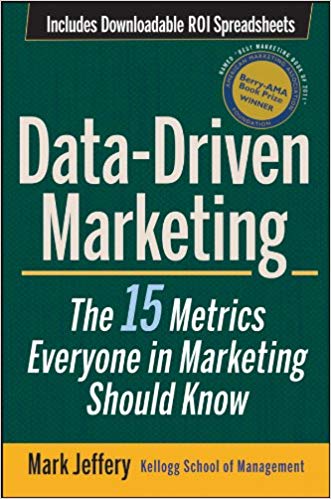 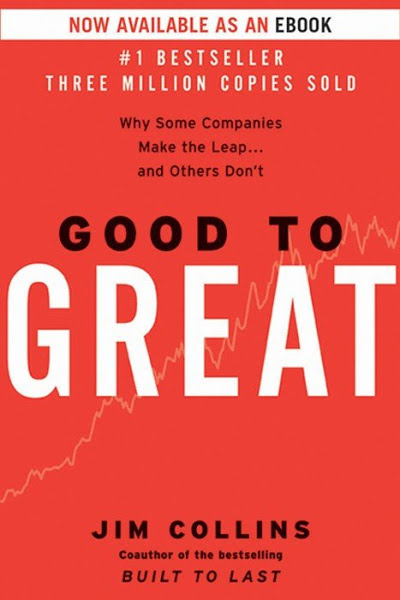 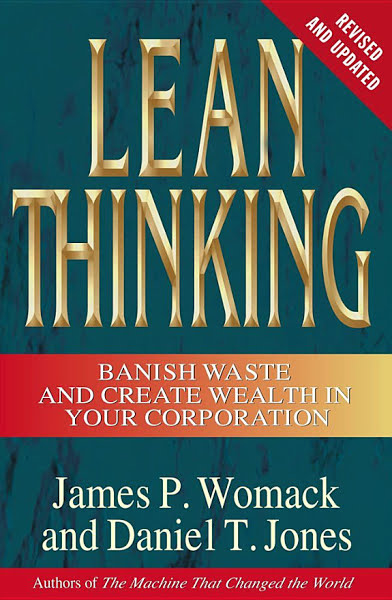 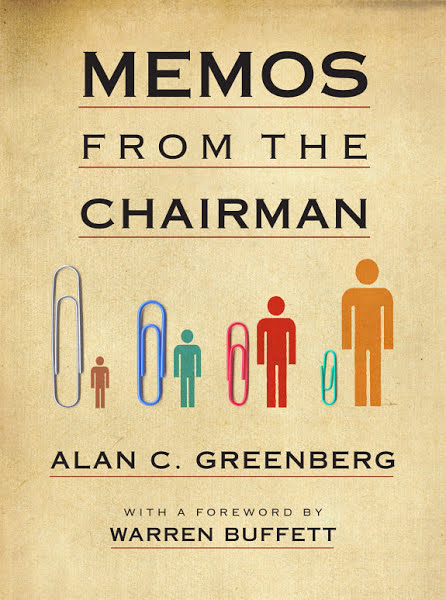 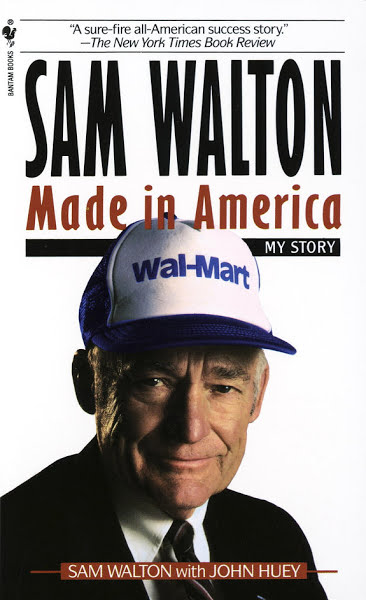 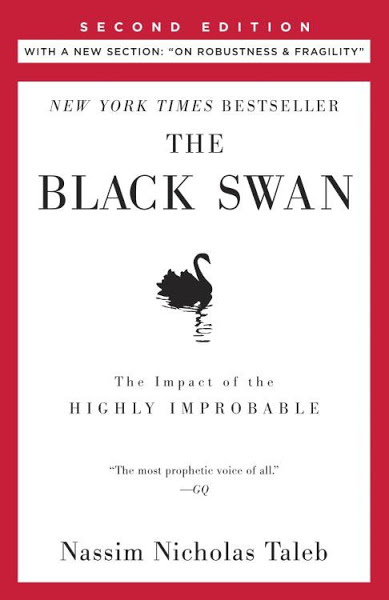 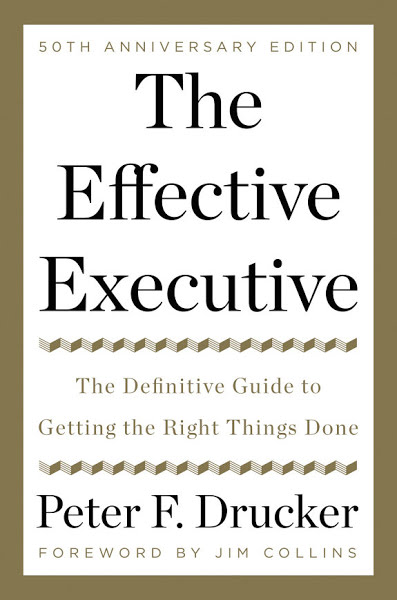 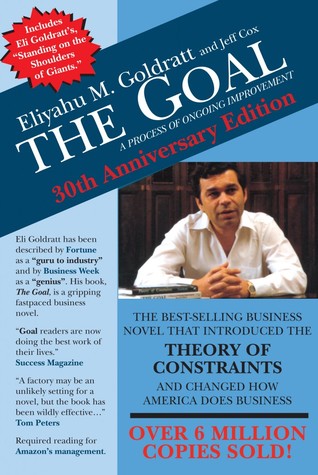 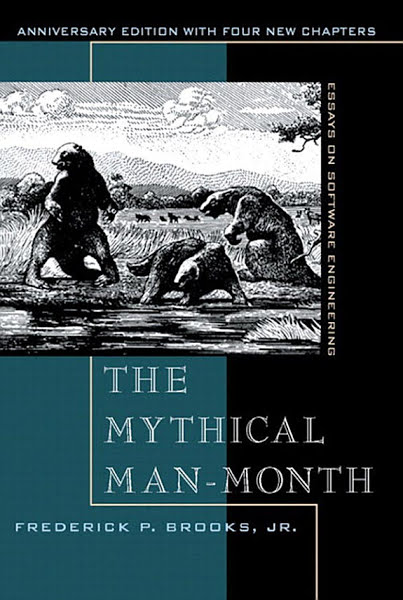 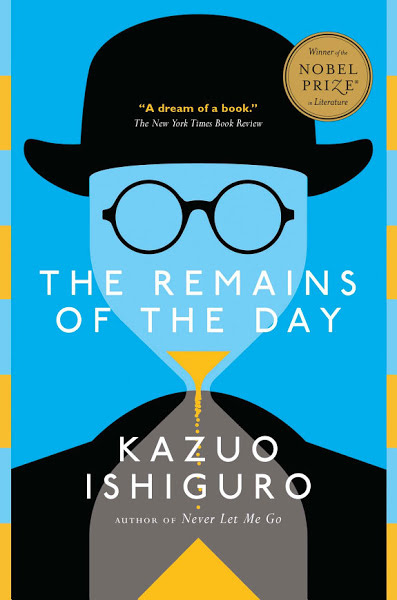 Like what you see here? Subscribe!
Don't have time to discover insanely great books? We can introduce you a book a month by email. 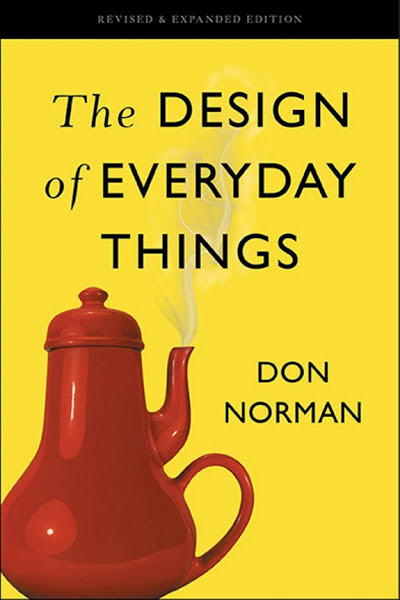 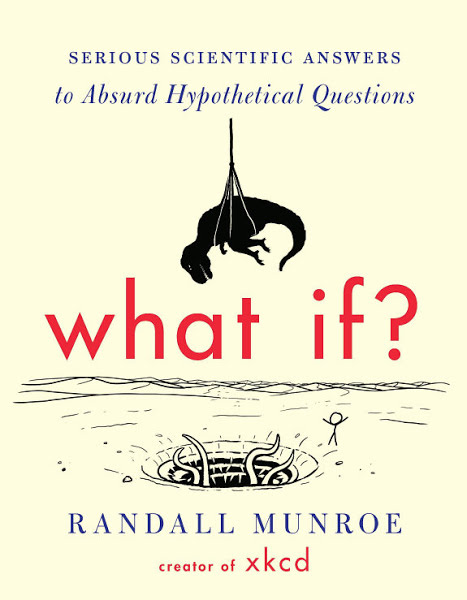